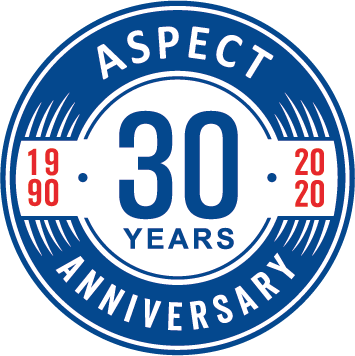 Brexit and the effects on the corporate clothing industry

What will Brexit mean for the corporate clothing industry?

This is all before we’ve even left the EU. In fact, as I write this the British government and European Commission has just this week started Brexit negotiations to exit the UK.

Right now it’s not possible to say what the final agreement will look like. There is much talk about the ‘customs union’. This is the trading area of Europe that permits goods to be traded freely without tariffs. Goods moving between EU states need pay no tax to import or export within this area. In fact it’s not even regarded as an import or export. Merchandise imported from outside the EU (and a few countries with a special relationship with the EU) still need to pay tariffs as laid out in treaties and EU legislation.

Many clothing manufacturers have either local (in country) or EU central warehousing for their garments. If no agreement is reached how will that affect garments a) manufactured in European countries and b) imported into Europe that are then shipped to the UK.

The car industry is often cited as an example of the interconnectivity of production with parts and materials sourced from numerous EU countries and also outside the customs area. If no agreement is reached at the end of the two year negotiation period (or extended if all 27 EU members agree) tariffs will apply and that would make manufacturing in the UK more expensive.

After 40+ years of growing interdependency it will be extremely difficult to unpick the legislation around manufacturing, importing, exporting and border controls. Good luck with that!

For expert advice on the supply of corporate clothing, workwear and PPE call the Aspect team on 020 8991 1800.